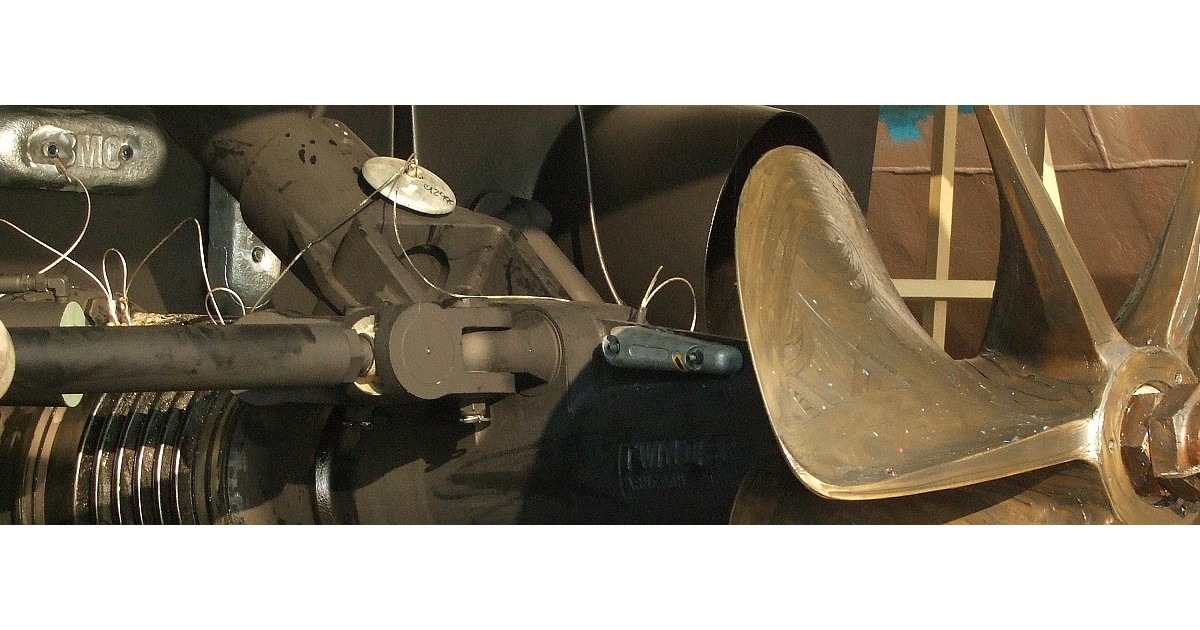 Black Sea Yacht Service Ltd. was established in 2003 (evolving from Black Sea Yachting Ltd. – a company that is still in existence today, handling our brokerage and management activities) in Varna, Bulgaria as a yacht refit and service company. Initially, the company staff consisted of only four people, including its founder – Pavlin Nadvorni, a long-time sailing enthusiast who had spent many years in the super-yacht industry, working aboard various sail and motor yachts in the United States, the Caribbean, the Mediterranean and Indian Ocean.

The company’s humble beginnings – one client and a second one a few months later - did not warrant for a future of a virtually dominant player on the local market. A simple philosophy stood and still stands as a centerpiece of the company’s corporate identity: “No project is impossible!” As a result, some very hard (and unwanted by others!) refit projects on fiberglass, steel, and wooden-hull boats were undertaken and successfully finished despite all the difficulties born from literally creating a new industry in Bulgaria. By the year 2005, the company was largely considered to be the only one in the country capable of carrying out complex projects of hull extensions, repowering, overall refits, full fairing paint jobs, etc. Another company specialty became the seemingly “impossible” yacht deliveries: winter delivery trips, trans-Atlantic voyages, owner-assisted deliveries, etc.

The booming yacht market of 2006 – 2008 and its bonanza seemed to have passed by Black Sea Yacht Service. In fact, the company’s management stood firmly against rampant expansion and chaotic, “no matter what” growth. That did not mean that the company remained passive: it kept its status of a solid backup partner to a number of yacht dealers, easily crushing the inapt “in-house” competitive service outfits. The backbone, though, remained unchanged – complex refit projects that provided a cushion against market fluctuations and competition. The company remained very conservative in terms of credit-financed growth – throughout its history the bank debt has always been zero.

In early 2009, having established a good working relationship with Yachting BG, the Azimut - Benetti Group dealer, Black Sea Yacht Service commenced talks and negotiations for the acquisition of the dealer’s service outfit: Yacht Service Ltd. The deal became a fact in the last quarter of 2009.

Black Sea Yacht Service Ltd. and its fully owned subsidiary – Yacht Service Ltd. currently hold an estimated 70 – 80 - percent share of the local yacht refit and service market. The companies have representative and service dealer status for a number of world renown brands of equipment, among which are Volvo Penta, Kohler, Mercruiser, Yanmar, Besenzoni, Opacmare, Idromar, and several others. We as a company have effectively become an Azimut and Atlantis yacht service point and a trusted partner for many insurance companies such as Pantaenius, Alianz Bulgaria and Bulstrad. The company currently operates three service points in Bulgaria – Varna, Nessebar (and Sozopol), and Ruse (on the Danube river), and a mobile one in Northern Greece operating out of Nea Moudania, Halkidiki. The current yacht portfolio numbers more than 150 vessels, ranging from 7 to 40 meters and the number is constantly rising. With more than 600 successful haul-outs, 15 complete refits, a large number of authorized warranty repairs on various sail and motor yachts, including a Pershing 115 motor yacht, two Azimut 105 yachts, a Sunseeker 30 meter yacht, Akhir  and two Azimut 86 S yachts and numerous others, Black Sea Yacht Service has established itself as a trustworthy and knowledgeable partner for yacht dealers, owners, managers and captains.

Another business direction, which has been successfully followed and developed in the last 3 years, has been the repossession and remarketing of vessels for various financial institutions. The current total number of repossessed boats has reached 44, ranging from 7 to 25 meters.

In these turbulent times when many companies have suffered severe collapse of earnings and profit margins and have been forced to lay off many workers, our company has been steadily growing during the last three - four years marked by the world-wide financial crisis. The number of employees has nearly tripled, the activities have successfully spread out to neighboring countries – Romania and Greece, and our reputation as a “no-nonsense – get the work done” - kind of outfit are constantly increasing our clientele base. Even though the area of our expertise is quite competitive and the horizon is not always cloudless, we firmly believe in our company’s ever brighter future! 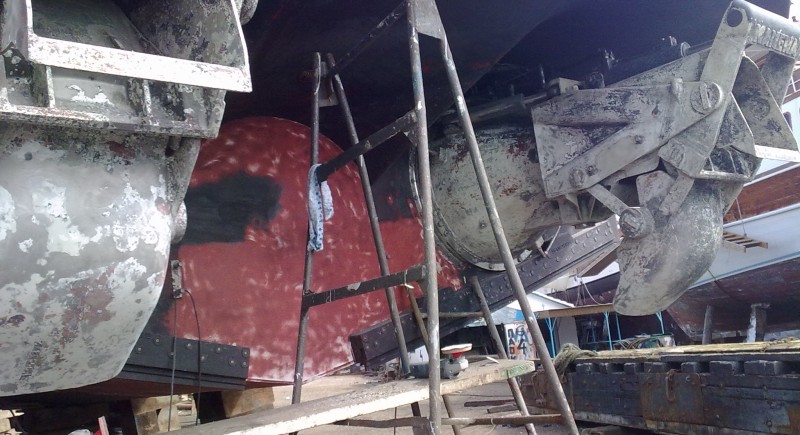